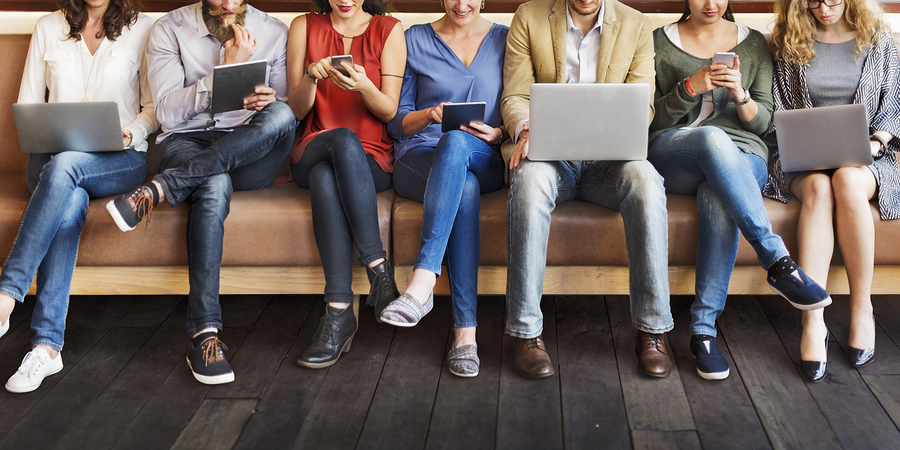 The Shattering of Mass Appeal and Media

Moving from scale to scoped…

In my early years at Ogilvy & Mather, the common view on media strategy was, What’s most efficient (cost per impression) against the target to deliver scale? The usual answer was TV with related assets of print, radio and outdoor arrayed to ‘surround’ the consumer. The communications agenda: tell them, tell them again, and then tell them what you told them.

Historically, it’s been “go big or go home.” Companies have scaled for efficiencies in product production, scaled up in distribution, as well as looked to scale in media. How to amass as many eyeballs with maximum delivery per dollar spent.

The hangover from this era is evidently very hard to shake. The promise of the Internet and its direct pipeline to consumers continues to be viewed as an aggregation challenge: bundling digital channels trying to achieve – wait for it – scale.

However, the fundamentals that favor scale are coming apart. Consumers now themselves gravitate to communities of self-interest. They taper their media consumption to channels that serve those interests – often looking to be uninterrupted by interruption-style tactics. Contently recently reported on this development as the slow death or decline of conventional TV viewership as a scale provider.

In many ways, sports and awards shows are the ultimate litmus test of TV medium prowess and delivery of scale:

1. A prime example of this was the recent Olympic Games. The Rio Olympics showed cracks in the big audience veneer as ratings dropped 15 percent from the previous 2012 event in London.

Importantly, the Olympic viewership downturn is mostly in one segment: the coveted 18 to 34 year-old demographic, off a whopping 31 percent. Yet, despite this condition, NBC raked in a 20 percent increase in ad sales. Apparently, there’s a demand for at least the promise of scale.

2. NFL viewership, once a rock solid bastion of TV audience delivery, is taking a hit in 2016. The unthinkable is occurring as ratings decline for the first time.

3. The MTV Music Awards viewership was also down 34 percent. And elsewhere on the awards scene, the 2016 Academy Awards had its lowest ratings on record for the 18 to 49 segment.

There’s something to be said for the Pareto principle 80/20 rule that a brand’s most devoted followers and fans are most often the ones who will deliver the profit.

Marketing is now shifting into smaller niche segments and micro targets of consumers who follow brands they care about and ignore everything else.

One of the most dramatic and successful examples of this in my own experience was the change by everyday cheese brand Sargento. The company moved off its “all things to all people” business approach, and refocused the brand on a narrower target of food-passionate consumers we called “Food Adventurers.”

Yes, it was hard for Sargento to let go of the previous model – as it might appear the brand was ‘ignoring’ a significant portion of the population. It was an important move for Sargento to pursue consumers who care about food experiences, ingredient quality, and pay attention to food media. Sargento grasped the meaning of being meaningful.

Sargento embraced this consumer fully and developed new products, namely Artisan Blends and similar incarnations that catered to more premium preferences. Letting go of mass-ness was genius and the outcome was an amazing transformation to observe. Yes, we had a big hand in this effort.

Want to create a more meaningful relationship with the brand or retailer’s core customer? The solution: imbue the business with greater meaning.

You simply can’t get to meaning and relationship by casting a broad vanilla net. Instead, narrowcast to a consumer who has a lifestyle passion and interest in what you do. Be it pet food, packaged food, fresh food or beverages, the benefits of getting focused are compelling.

Of course for a big brand, narrowcasting sounds counterintuitive – you need scale for big scale biz, right? Well, the world and its irrevocable shift in food culture will ultimately force this spoonful of marketing medicine anyway. Mass media will continue to give way to specialist channels and smaller communities of like-minded people.

It’s hard to let go of the scale addiction. We have to feed the earnings monster, right? The P&L will benefit from a refocus on cultivating relevance, meaning and purpose with consumers who care – rather than attempting to rope in the world of folk who don’t.

The freedom of this switch is palpable. The brand and business both acquire a voice and newfound depth in storytelling that go way beyond the old features and benefits “lather, rinse, repeat” outreach.

The 80/20 rule takes care of the numbers. The end result of this at full scale (pun intended), brings innovation in line with the wants and needs of fans who, in turn, come back for more.

Go scoped or go home. And yes, big food will continue to invest in new, emerging brands who have niche marketing and brand community development embedded in their DNA. 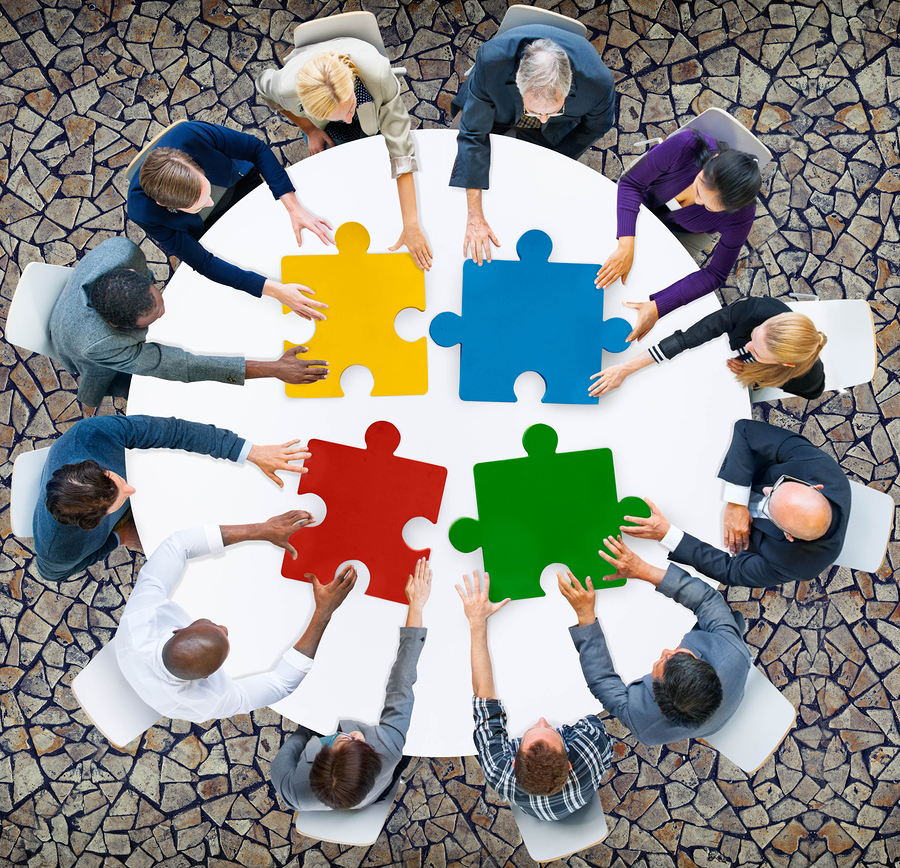 Over the course of my career there have been moments when lightning struck – when ideas well-executed helped usher in transformational change for a client.

Looking back, I’ve noticed some common threads through these experiences – where guidance emerges around the right conditions that elevate the level of work, the outcomes and business benefits.

Some of this will seem intuitive, but it’s one thing to say it and another to do it.