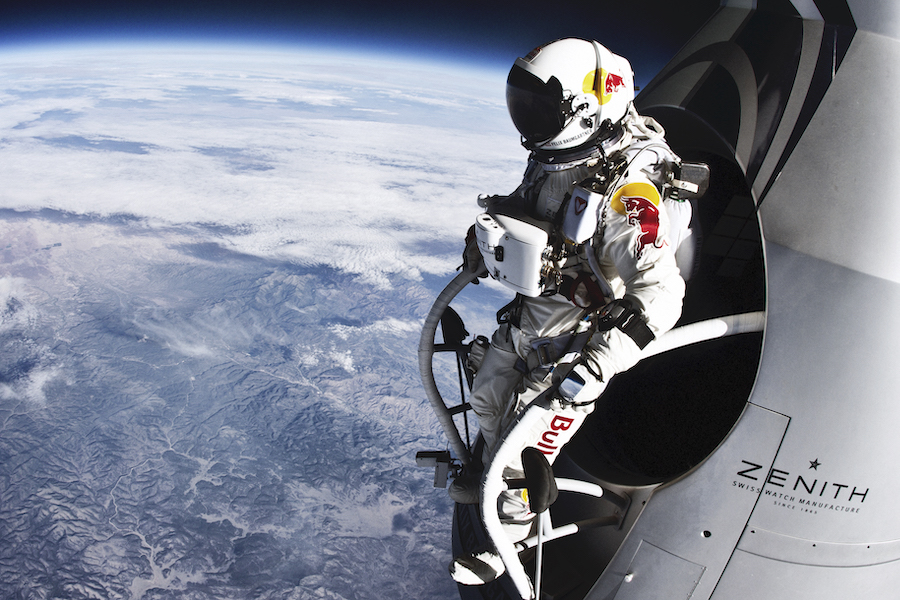 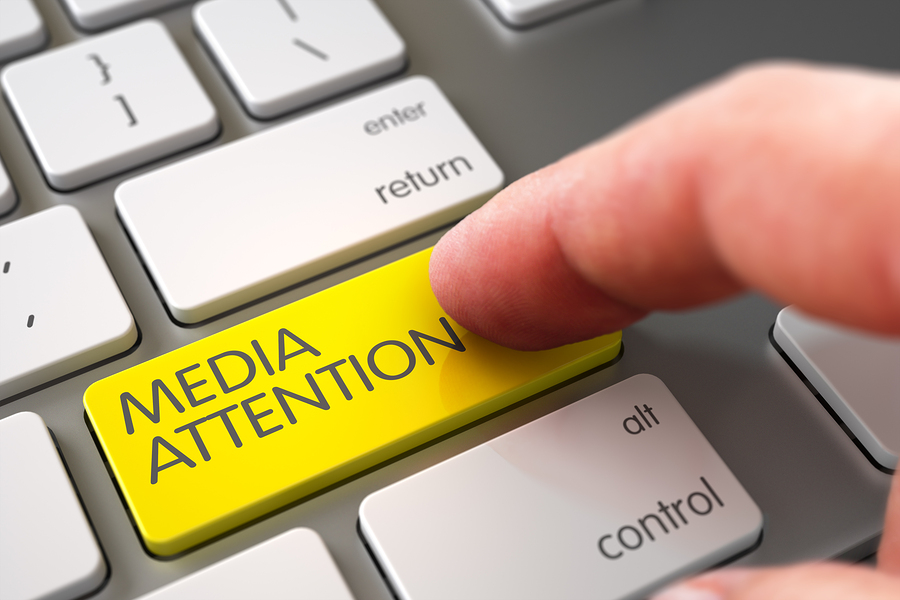 Earned media is not transactional so don’t manage it that way.

Earned media, otherwise known as publicity (or its inside baseball description as media placement), is often over estimated in its contribution to what is otherwise a content marketing driven world. Often misunderstood given publicity’s quirky, and at times, erratic media channel behavior – it is routinely under-leveraged due to misguided practices.