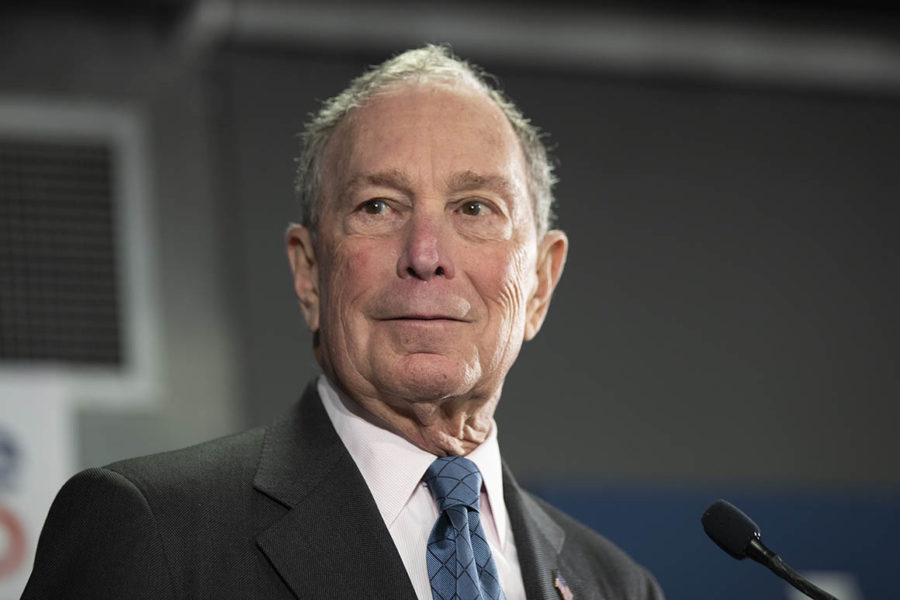 A compelling lesson for CPG and retail marketers

Regardless of what you think of Mike Bloomberg’s politics, his relatively short-lived candidacy for President was fueled by a pervasive, high tonnage ad campaign that ultimately flamed out.

While there were varying executions in rotation, the primary television and radio effort was a chronicle of his achievements. This approach was fundamentally flawed from the start, as it ignored the new conventions of authentic messaging engagement in the era of consumer control. It stands as a very expensive example of what not to do and a lesson to CPG and retail marketers everywhere that the new rules of consumer engagement must be acknowledged, even by well-funded political ad campaigns.

It also serves to remind us that the path to market is substantially different now, and big TV budgets are no guarantee of success. We’re doing business in a changed world where other channels (like social media) and more genuine forms of outreach matter more. The glossy cinematic ads can’t make up for an absence of genuine emotional human connection, trust and belief.

The prevailing message in Mr. Bloomberg’s campaign was a bulleted list –

The list goes on. Not unlike many other campaigns we see on a regular basis, the hero of this story is Mike Bloomberg. You can see the discussions going on with his media handlers building a list of their candidate’s ‘features and benefits’ ready to fire the cannon volley about his wins and achievements. We find the same thing going on with food, beverage and lifestyle brands, building a focus around all the reasons why the product and brand are superior to the other guys.

Embedding disconnect in the message platform

The $500 million misfire started with upside-down messaging. The hero of any politician or brand story isn’t the politician or brand. It is the voter, the consumer. Every single day human beings wake up believing they are the heroes of their life journey.

It is their lives, passions, problems, struggles, concerns, needs, wants and aspirations that matter most. That’s why we build the story around the consumer as hero with the candidate or brand operating as the expert and sage guide to help them win and solve their problems.

When the hero is Mike Bloomberg, the message is now competing with voters for the hero role. It fails to engage as people move on to find the expert guide who will forge a better future for them and their families.

In the brand marketing world, so much effort goes into making the highest quality products and services that the marketing plan is laser focused on trumpeting the superior product features. Seems only logical to do so, right?

If the messaging is wrong, nothing works – and the major media spend simply serves to push the broken agenda in more directions. Marketing investments indeed can be wasted. This is why Emergent devotes a significant amount of work upfront with clients mapping the right message platform, with the consumer as hero of the storytelling. Then and only then, will the application of media tools and channels deliver on the desired objectives.

If the consumer isn’t listening it doesn’t matter that the message shows up early and often. Technology today allows people to avoid anything they don’t see as relevant to them. People resonate to people. We want the heroes of our favorite stories to overcome the odds. Heroes are almost always flawed characters who need help to succeed. This is where the brand enters the picture as the Yoda to Luke Skywalker. You remember that Luke doubted himself all the way to the climatic end when he finally believed in the Force and his Jedi training.

Media in the new age

The goals of media planning today are about genuine, credible, believable and trusted forms of outreach. Thus, why great care must be taken when using influencers because this can work at cross purposes if post authenticity appears to be compromised by payment. Earned media is a vital channel due to the reportorial, non-paid status it holds. Social communities are destinations for people to share personal experiences, a digital form of word-of-mouth. This is why social proof is so important to earning trust.

If the goal is to help improve the lives of your users and if you are working to embed a higher purpose and deeper meaning for your brand that transcends the basics of product selling, you have a shot at creating a ‘movement’ and securing legions of fans who want your marketing rather than tuning it out.

We can help you create a more transcendent relationship with consumers and messaging they will connect with. Don’t be like Mike…