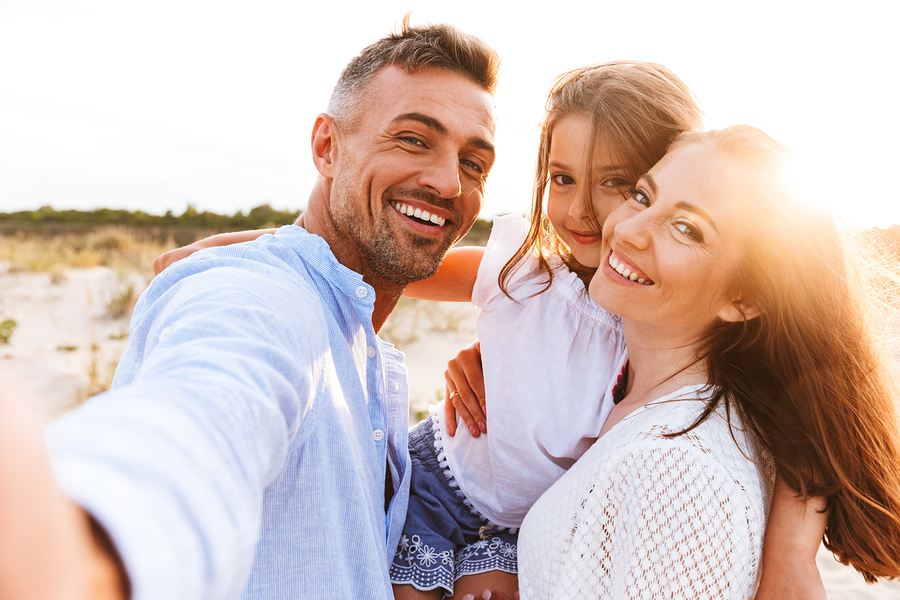 Emotion Will Transform Your Business Outcomes

The story of emotional marketing power

Awhile back the largest home safety products company, First Alert, had landed on a household hazard that no one even knew existed. It was the number one cause of accidental poisoning fatalities in America, a threat flying so low under the radar there was near zero measurable public awareness of the peril.

Yet households and families across the country were potential unwitting victims to this insidious threat that, among poison specialists, had acquired the nickname The Great Imitator. First Alert discovered the widespread existence of highly dangerous carbon monoxide (CO) gas, that could be present in homes because it is a natural, common by-product of all fossil fuel combustion. Anywhere a flame exists, carbon monoxide is there with it, released into the atmosphere where people unknowingly consume it through the simple act of breathing.

Most consumers associated carbon monoxide with car exhaust and suicides from distraught people leaving the car engine running with a garage door shut. CO inside the home living space was not understood. By anyone.

Carbon monoxide poisoning earned its Great Imitator title because it is odorless, colorless, tasteless and early poisoning symptoms perfectly mimic the flu. The presence of CO in a home an outcome of malfunctioning heat exchangers or venting in furnace systems, chimney drafts that reverse direction in certain outdoor wind conditions, or appliances like stoves and hot water heaters that when improperly tuned may emit measurable levels of CO into the building.

Thousands of lives were lost every year to carbon monoxide poisoning but the awareness and understanding of this critical, life threatening problem went largely unnoticed. Until…

Changing the future and saving lives

We were hired to help First Alert build a marketplace for the alarm product. How could we possibly succeed with an invisible hazard that no one has any tangible experience with other than the unexplained headaches or nausea that accompanies low level exposure to the poison? CO operates in the lungs to reduce oxygen levels in the blood stream, slowly suffocating a person from the inside out. Even small amounts are highly toxic.

Consumer insight is a powerful tool and we felt strongly consumer research would help us find the right strategic path. Essential to our due diligence and discovery were one-on-one, deep dive conversations with men and women about the hazard. In these meetings we presented a variety of narrative stories that explained the condition and solution.

Some treatments were educational ‘explainer’ concepts that helped people understand the scope of the threat and where CO comes from inside the home. Some approached the story from the poison side, with physicians detailing how CO works to rob the blood of oxygen, eventually leading to unconsciousness and death.

One of the treatments, however, was a real-life story of a family in Maine that lost their teenage daughter to carbon monoxide poisoning inside their home. The story worked to humanize the entire proposition and focus on the loss of a loved one, in a life-ending condition that might have been prevented.

The mother’s heartfelt story was powerful. In fact, the outcomes of the research confirmed categorically that none of the analytical arguments and educational downloads came within a country mile of making an impact on attitude and behavior like the family tragedy, told by parents who were determined to help others understand how they can avoid this fate.

Dawn of ‘The Silent Killer’

We created short, memorable handle for the CO threat that turned its invisibility into a poignant indictment of the household menace. We developed a launch strategy around the family’s gripping story, created an entity called the Carbon Monoxide Information Bureau as a quote-able source, and rallied a team of respected physicians and indoor air quality experts to fill in the details of how CO occurs and what it does to a person exposed.

The Consumer Product Safety Commission in Washington DC made CO poisoning events a priority for their public outreach efforts that credibly affirmed the scope of the problem.

What came next is one of the largest earned media campaigns we ever conducted that blended the family story with information on how people could protect themselves. Chief among the messaging points were medical reports that confirmed children and unborn babies are at greater risk to CO poisoning and could be adversely impacted by smaller amounts of the gas.

Producers at network news and talk shows like NBC Today Show and Good Morning America were genuinely shocked at the revelation, and The Silent Killer story quickly gained national attention and momentum.

Soundbites along with B-roll footage of household hazard conditions went to major market TV newsrooms across the country. First responder fire departments in the top 25 markets were enlisted to weigh in on the conditions and events surrounding CO events in an effort to help people protect themselves and their families.

The First Alert business went from zero to hundreds of millions in CO alarm sales within 15 months of launch. The buyer at Walmart called the new category the ‘Cabbage Patch Doll’ of the hardware department. Local news reported lines outside stores to get the alarms. Thousands of lives were saved, and families protected. Local governments began to weigh in writing Ordinances to require CO alarms in households, while product design created integrated alarms that combined smoke and CO monitoring in one detection unit.

Don’t leave emotion out of your marketing

This was one of the most gratifying marketing and communications experiences in my career for the very reason we were able to save so many lives, while creating a new product category to help prevent a life-threatening hazard that no one can see.

People resonate to people. No matter how powerful the facts may be, the analytical evidence of superiority your product may possess, emotional stories of human experience will be more compelling. After all, every consumer is first and foremost a human being and we are simply wired to respond this way.

We can help you harness emotion and craft powerful brand stories that build business.